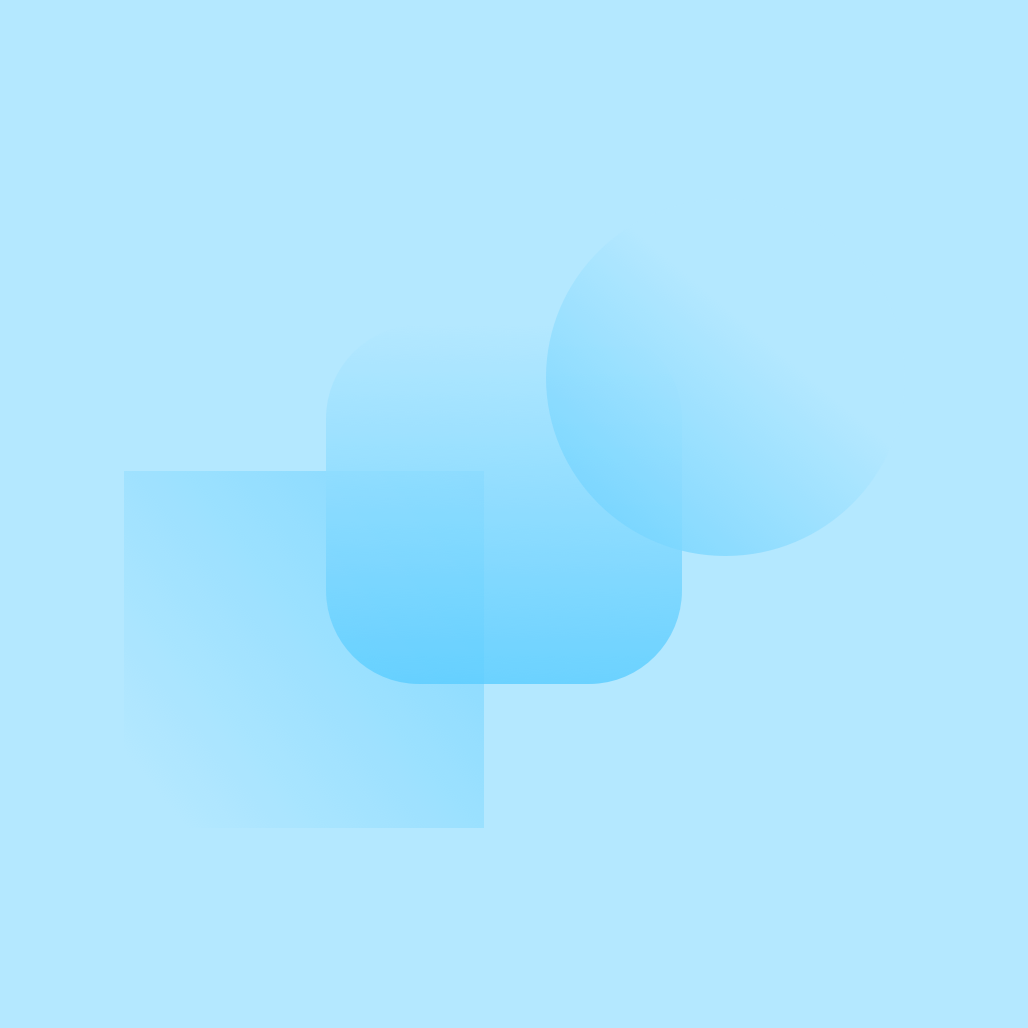 We know bowel screening saves lives. Increasing uptake is one of the ways we can make a marked impact on bowel cancer survival rates in Wales.

Currently, everyone aged between 60 and 74 who is living in Wales is invited to take part in bowel cancer screening every two years. In 2018/19, the uptake rate for bowel screening in Wales was 57.3% with around 160,000 of 280,000 eligible people completing and returning their bowel cancer screening tests. Whilst there was also a narrowing of the inequalities gap between ages, gender and localities, there is still much to do to motivate more people to take part.

In the first phase of the Bowel Cancer Programme, Bowel Screening Wales piloted a range of interventions aimed at increasing uptake. This included a ‘non-responder’ project that targeted those who initially did not respond to the invitation to participate in bowel screening; this resulted in about 30% of the targeted non-responder group then participating in screening (across 1600 targeted).

Activity during the first phase also comprised a bilingual campaign to boost uptake of the new FIT test. This included a TV advert featuring ex-Lions and Wales international rugby player Jamie Roberts, which coincided with the 2020 six nations rugby tournament.

Following the success of phase 1, the next phase of work includes:

Check back for project updates.

Digital training for the endoscopy workforce in Wales